Many fans of Fables would probably enjoy seeing the comic book series turned into a movie or show (despite the fact that they might still prefer the comic books).

One fan in particular, Digital Ritch from DeviantArt, couldn't wait for the possibility of Fables on the big or small screen and has taken it upon himself to make his own posters for a hypothetical Fables movie. He has Jeffrey Dean Morgan as Bigby Wolf, Zooey Deschanel as Snow White, and Henry Cavill as Prince Charming as well as a few other parts thought up. What do you think of this casting? Would you see be excited to see this particular version of the film or would you cast if differently? Let us know in the comments! 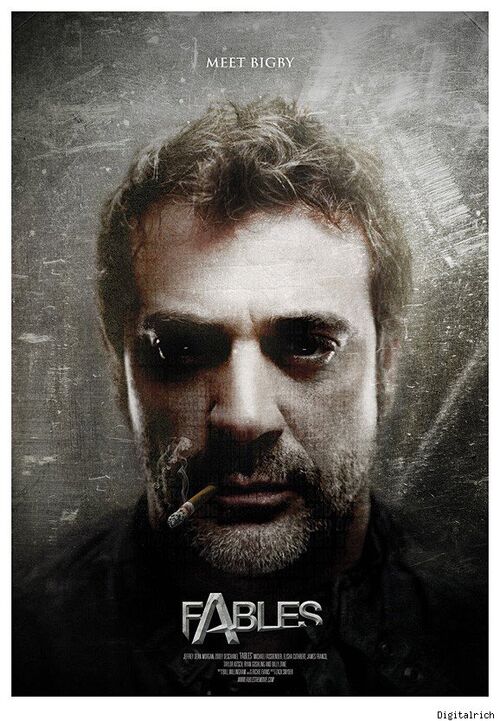