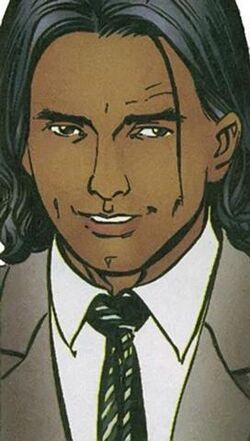 Mowgli was from a Homeland similar to India. When the Adversary attacked, Mowgli fled to Fabletown along with his friends Bagheera and Baloo as well as his enemy Shere Khan.

Retrieved from "https://vertigo.fandom.com/wiki/Mowgli?oldid=6620"
Community content is available under CC-BY-SA unless otherwise noted.